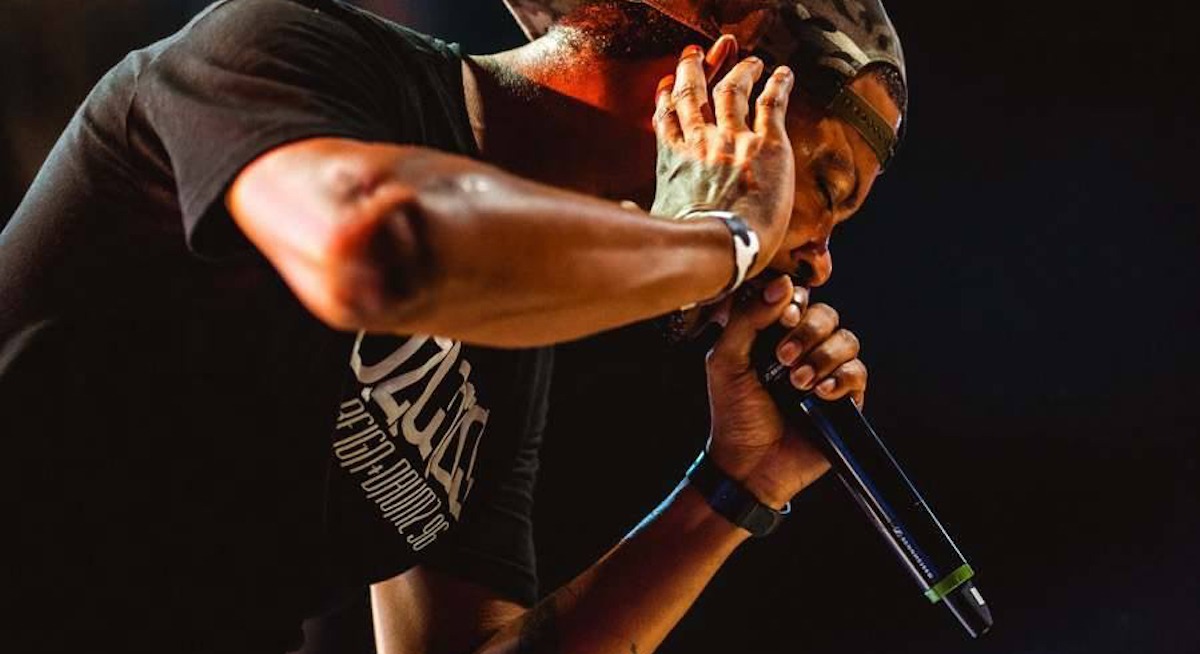 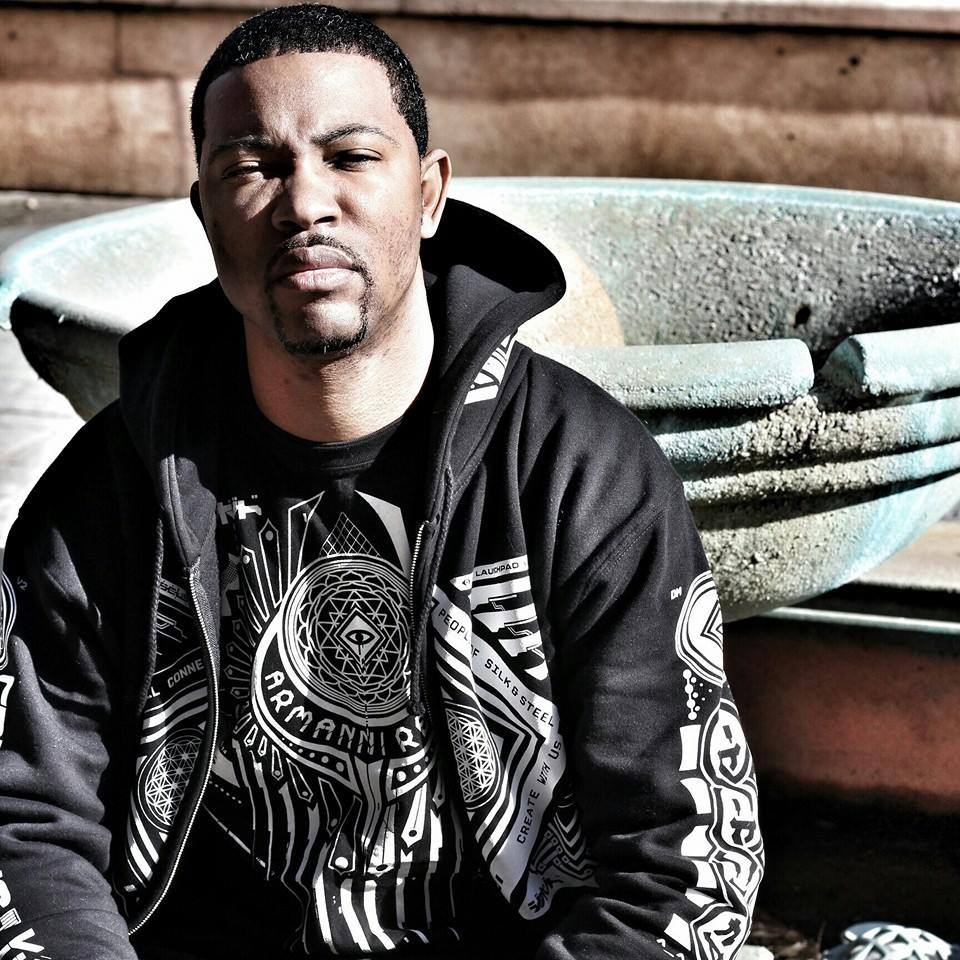 Atlanta based recording artist, DNB MC and Hip-Hop savant Armanni Reign just dropped another video in his series of Freestyles and it is a lyrical masterpiece. “Riddler” is a thought provoking freestyle that takes you on a two minute journey through the mind of one Americas finest artists.
Armanni Reign debuted his “38 EP”  with Mayhem last October to critical acclaim which was followed up by his “38 May Block” and “Throwback” Freedtyles and he has been on a roll since. His dedication to the grind is second to none and is a major contributing factor to the success of his always evolving career in the music industry.
Considering himself a hybrid, MC Armanni
Reign has never been the one to settle into just one genre of music. As a part of the powerful Hip Hop group formally known as Mental Sharp along with Sharpness MC (now the official MC for Bro Safari), the duo has released five mixtapes and He is now also the vocal presence in a collective that includes New Zealand’s super-producers, The Upbeats known as Society of Numbers who’s next EP is scheduled to be released on Nosia’s sub-label Division.
Make sure to follow and Subscribe to all of Armanni Reigns social links below, you won’t regret it! 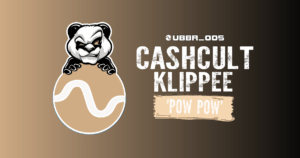 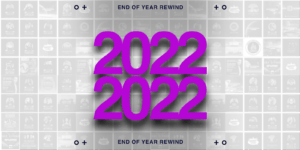 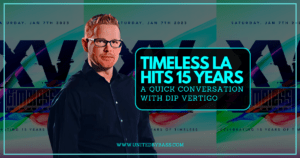 United By Bass recently caught up with Dip Vertigo, the... 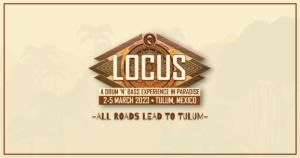 The highly anticipated return of the Locus Festival in Tulum,...