SD Union, San Diego’s largest Drum N Bass event was established in 2010 by Tyler Rosier, Brandon Garva and Eric Yo with the goal of bringing world renown artists to San Diego to perform on top notch sound systems in intimate spaces.
In the last 8 years, SD Union has grown into producing large productions that transport the attendees to another world and gives them an experience that they won’t forget.
Over the years SD Union has had the honor of hosting some of the most legendary Drum N Bass artists from around the world including; Goldie, DJ marky, Calyx & Teebee, DJ Aphrodite, LTJ Bukem, Friction, Calibre, Friction, S.P.Y., + many more.
Now in it’s 12th year, SD Union shows no signs of slowing down and will continue to give Drum N Bass a home here in San Diego, CA.

What Our Fans Are Saying

SD Union creates pure fire events with such high degree of consistency, that I am in awe of the crew! It shows not only the strong passion for what they do, but also deep understanding of the genre they cover and the audience they cater to. And then they put MC Ridda on the stage who performs with such vibrancy and presence, that you'd think the only care in this world he has is how to have the best of times then and there and share it with the world. In short - bravo!!! 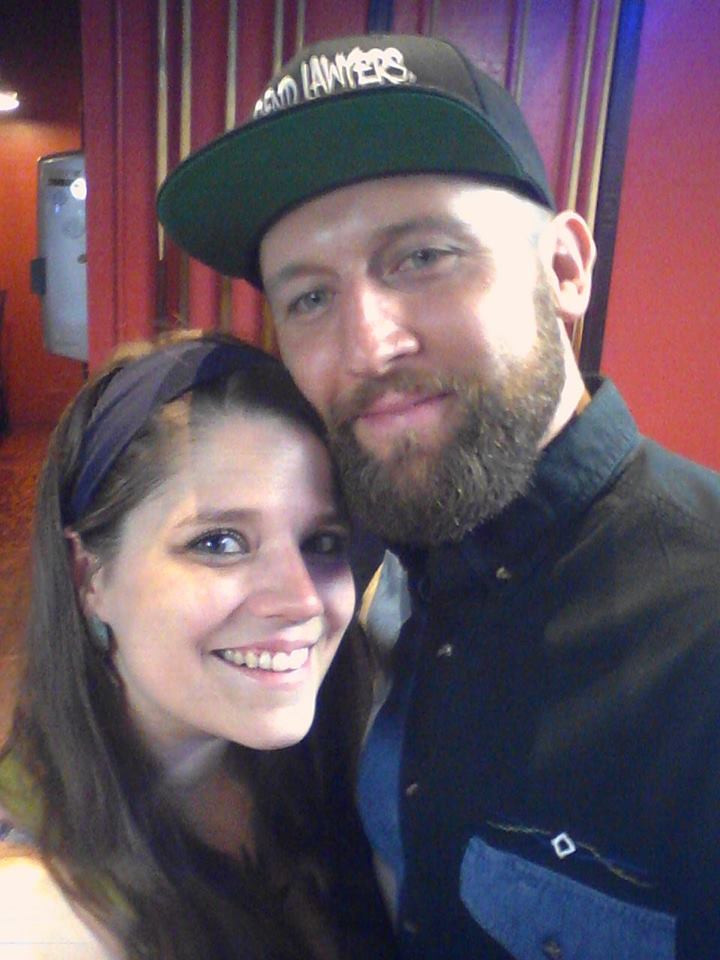 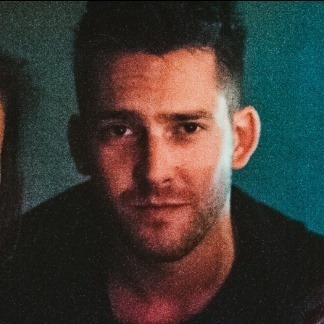