We're celebrating 9yrs of SD Union in a Big way!

Another year has flown by and it’s time to gather the entire San Diego Drum N Bass family to celebrate 9 years of SD Union. For the special occasion we proudly welcome the 3-Time World DMC Champion DJ Craze to Spin Nightclub on Friday, August 23rd for an exclusive all Drum & Bass set!
With support by United By Bass/ SD Union residents BrunCam, DJ Ronnie, Garva and Rebellion will be setting the vibes so early arrival is highly suggested. Secure your spot in Spin today to save cash at the door. 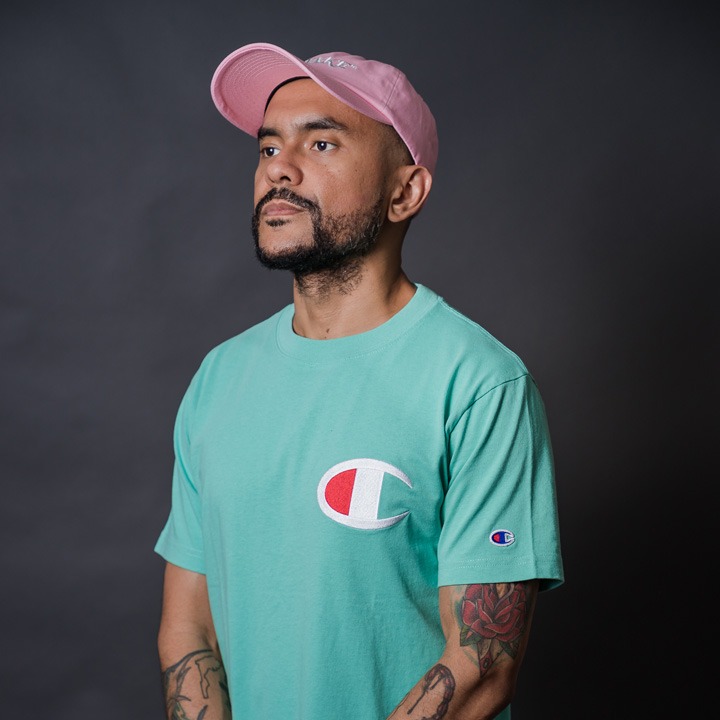 Although born in Nicaragua, Aristh Delgado — better-known as DJ Craze — grew up in Miami, where bass rules hip-hop and scratching is its most eloquent expression. Craze is one of the most accomplished of turntablists, with over a dozen competition titles to his name, including a record three consecutive World DMC Championship titles. His first album, Crazee Musick, was released on San Francisco’s Bomb Hip Hop in 1999. A second solo album, Scratch Nerds, was released in 2002, but solo scratch sagas aren’t Craze‘s only credits. He’s also a member of turntable crew the Allies, who released D-Day in 2000.

Be sure to capture your photo thanks to CEG Interactive, the definitive choice for photo booth rental in San Diego.