A Quick Chat With Flite (Interview) 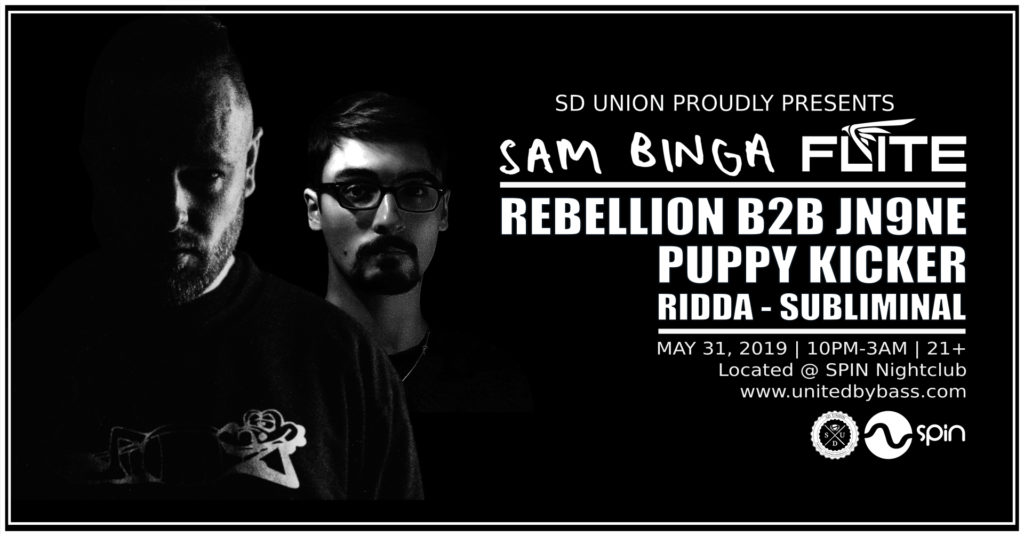 US based producer Flite has steadily gained international momentum since 2011. With releases on Hospital Records, Liquicity Records, Monstercat, and the support of some of the biggest DNB promoters such as UKF Drum & Bass, Liquicity, Suicidesheep and more, Flite’s music has done so much to move USDnB forward.
I spoke with Flite ahead of his debut San Diego performance to talk about his massive plans this summer, his Skankout project with Ownglow, tacos, the future of drum & bass in America, and the artists and tracks he’s feeling the most right now. 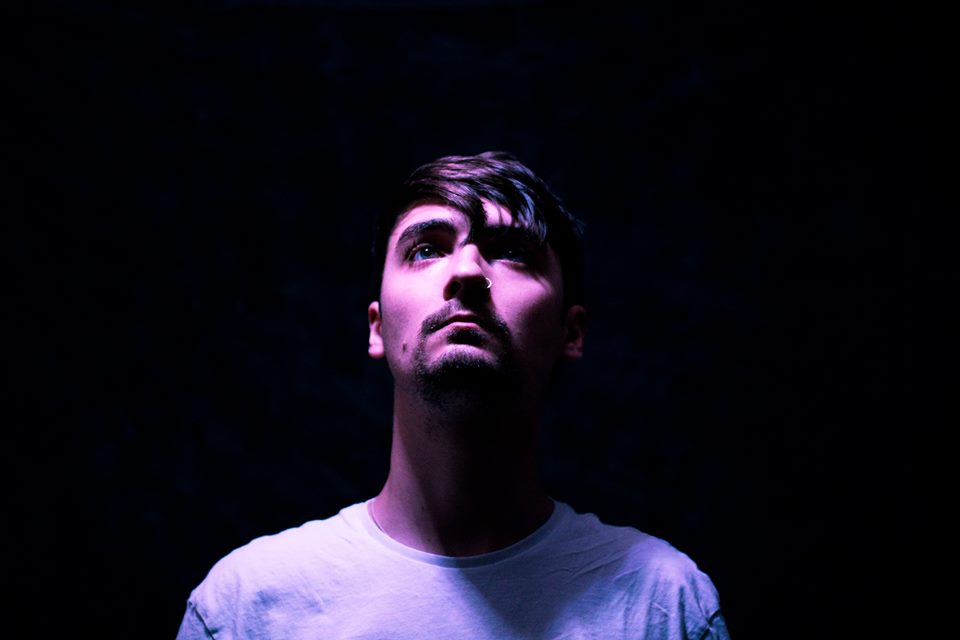 This will be your first performance in San Diego! What are you looking forward to the most?

On top of actually playing to a new crowd and meeting the SD crew, I’ve become quite a foodie lately and can’t wait to see what San Diego is known for. Few things better than a culinary tour.

Oh absolutely! Tacos are definitely a food group here, I assume they will be on the list?

Living in Austin means that at least 1% of your body is made of tacos at all times, so naturally I’ll be feeding the addiction.

You have a busy summer coming up. What’s on the calendar for you?

“A ton this year! I’ve been super hard at work for over the last year and a half making music and shaping up what is now my second EP… It’s been a pretty wild ride getting this music released, but I’m proud to say it will be out at the end of June on Liquicity Records. I really feel like these tracks embody me as a person, so that took a lot of effort to create. Now that it’s finished, I can’t wait to see what people think.”

“Not only that, I will be playing around the states and at Liquicity Festival in Alkmaar, NL in late summer–really excited for that, as I have 2 sets (one with Boxplot) at my favorite festival so far. Then back on to new music!” 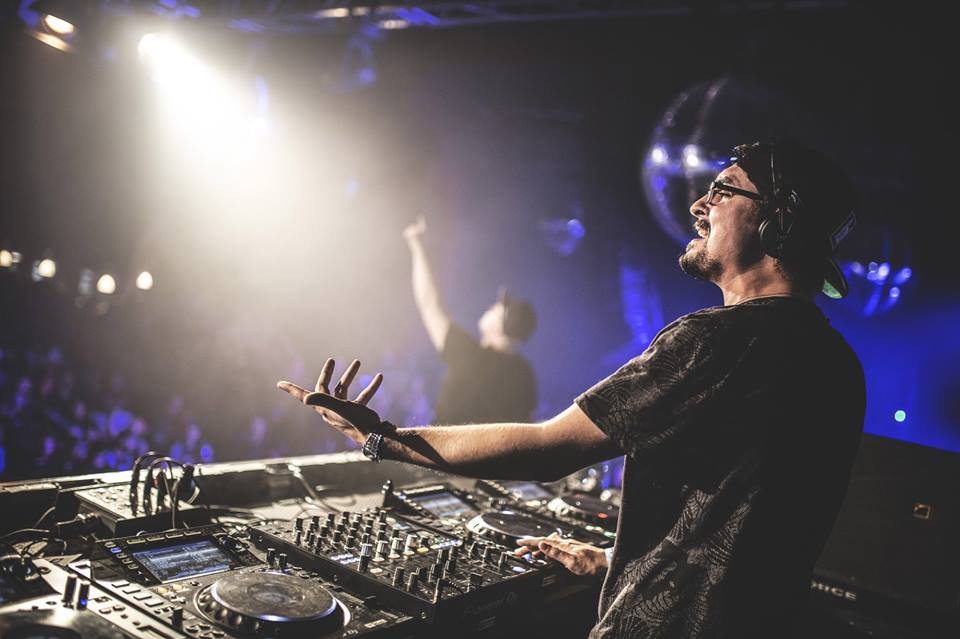 On top of all that, you’re currently working on a pretty exciting project with Ownglow. Can you tell me a little about that?

“Hell yes! Sam and I have been really excited about this. Around October of 2018, he and I were thinking about what we could do to contribute more to the US Drum & Bass scene. Both of us being fairly young producers, we really want to invest in our culture here in America so that we can have a thriving, productive ecosystem for new producers, promoters and listeners. We decided to create a drum & bass media brand that we’re calling Skankout.”

“Skankout is our answer to the question: “What is American Drum & Bass”. We want to break Drum & Bass to a young american audience in a way that feels fresh and exciting. We think it’s important to showcase the best parts of our scene and really make them shine, as well as supplement the efforts of all the artists, promoters and industry involved in the American DNB scene. We plan to launch this summer.” 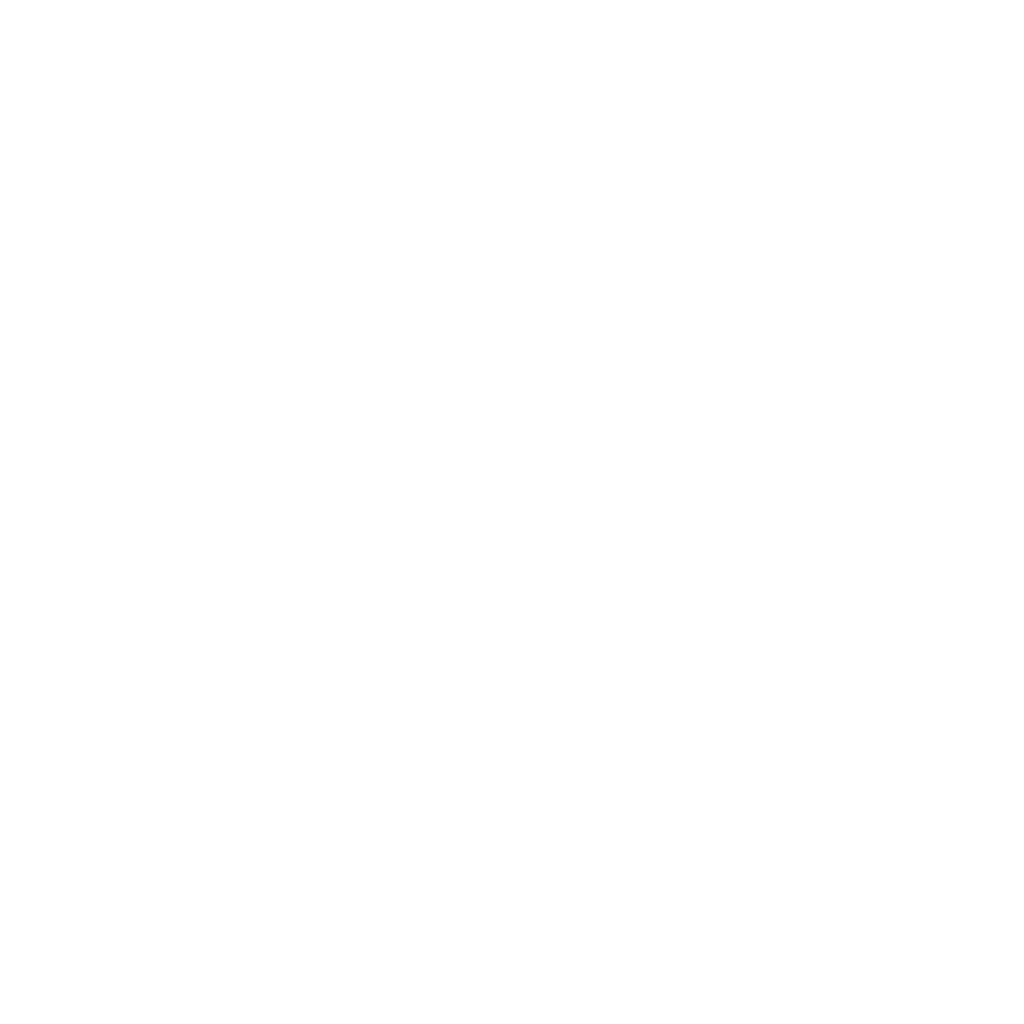 This is SO important! USDnB doesn't get nearly the love it deserves, especially from the younger crowd. As an artist who's been abroad, what do you think needs to happen in our scene to move it forward?

“It definitely deserves more, but I’m constantly seeing more people getting hyped up about it and even new producers getting stoked! It’s really awesome to see. Having seen lots of crowds where the median age is 21 in Europe, and tons of people dancing away for 6+ hours, I think we have what it takes here, albeit a little bit differently.”

“One thing I think would be really attractive to younger audiences would be more modern music or artists playing. Sometimes I walk into gigs here at 10 or 11pm and the DJ is just slamming 2000s neurofunk at 180bpm. It’s hard to think a newly 21 year old with a few years or less of listening to DNB will enjoy that, especially the more gentle types. One criticism I see online often is that DNB is perceived as ‘old’ in the US, which sometimes can’t be helped in a genre that’s now 25+ years of age. Injecting fresh acts into the show rounds will make a big difference.”

“But don’t stop there; a huge part of DNB here not attracting younger people is the presentation. Plenty of people come to the DNB scene purely from the music, but to a lot of showgoers, atmosphere is incredibly important. The tough, gritty, graffiti covered aesthetic of the 90s and 2000s is still rampant here in 2019, and is really difficult to relate to with younger crowds. Going from a PLUR show to a drastically darker atmosphere definitely turns some people off. Not to mention how masculine some of the aesthetics are. I would love to see more shows with an inviting vibrance to them, something everyone can feel comfortable in. A modern approach is a good thing.”

Agreed! Speaking of fresh acts, who are some of the USDnB up and comers you’re most excited about?

“There are a ton of new artists on the horizon lately! Some really notable mentions are Echo B, who just released a monster EP on Dance Concept, Des McMahon, Boxplot (who also has a massive EP coming soon), Sixfour, Winslow, Shibumi, Reaper, Kallan HK, Zeal, Lasu, Hajimari, Alexvnder, AWOLTALK, and many more. Way too many to name.”

That’s quite the mighty list! What tracks are you digging the most these days?

“Oh boy, really digging anything from Mefjus or Synergy right now. On the flipside I’m also in love with Dawn Wall and Mohican Sun tunes. I’ve even been rolling through Jon Hopkins tracks day to day, they’re always so expressive. Urbandawn has always been a legend, but ever since he sent me his Come Together dub I have been out of my mind for this dude. I guess one last one would be Bruises, by Fox Stevenson. I belt that one out every time.” 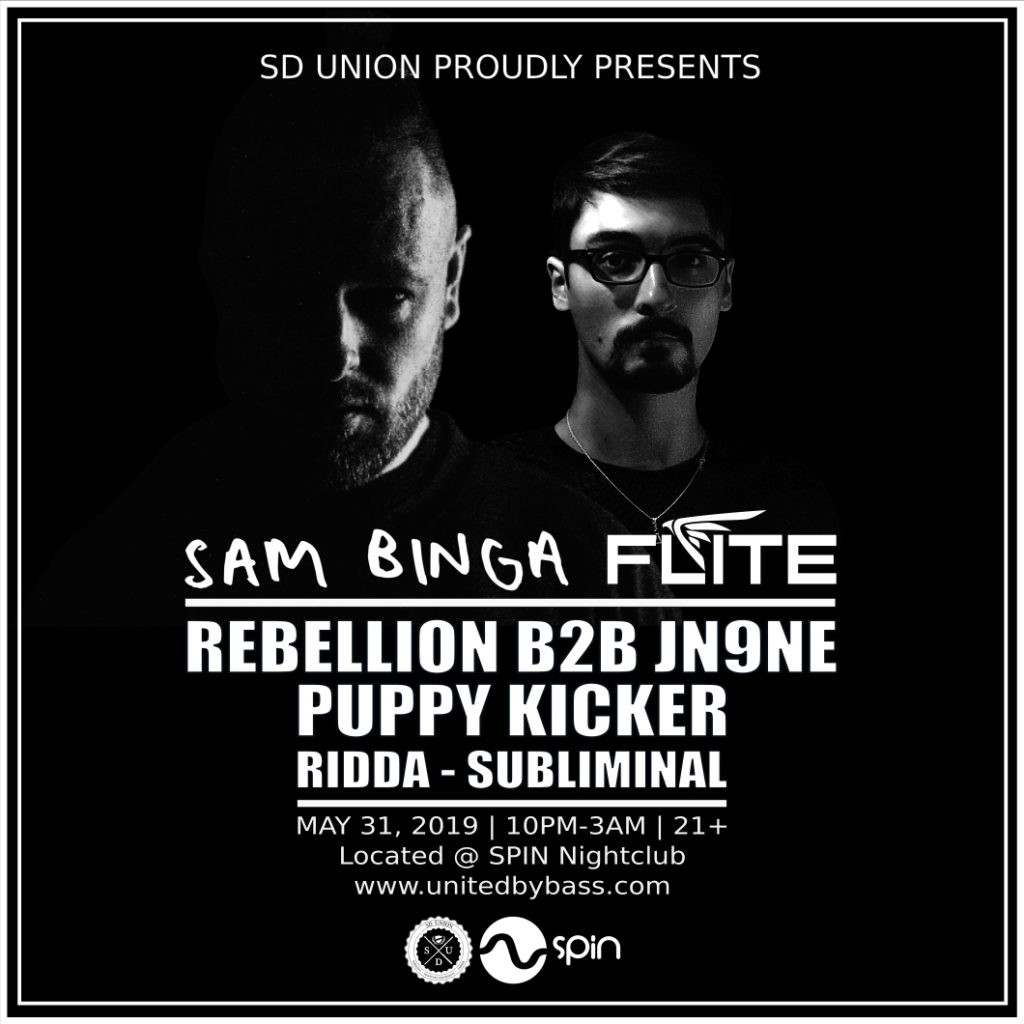 I want to thank Flite for taking time to sit down and answer my questions. He is definitely a motivated young man who has a bright future ahead of him in the DNB scene and all of us at UBB can’t wait to see what he does next.

Catch Flite this Friday, May 31st at SD Union as he makes his San Diego debut alongside Sam Binga and a slew of San Diego’s best. Make sure to Follow Flite on all of his socials so you can keep up with everything this busy man is up to!