After the successful launch of United By Bass Recordings back in February, UBB Recordings is beyond excited to announce it’s 4th and final release of 2022 which features a fire pair of tunes from San Diego-based artists Horge and Mitch Dodge. Coming through with an original drum & bass tune that is sure to satisfy your dance floor cravings is one of San Diego’s finest, Horge. Following up with an equally exciting tech house remix is the one and only, Mitch Dodge! Both of these artists demonstrate their keen styles and mastery of production in their work, and they are sure to make the dance floor move! Set to drop on Friday, November 11th, The ‘Gemino’ EP is now available for pre-roder/save on all digital outlets and a preview can be heard below. 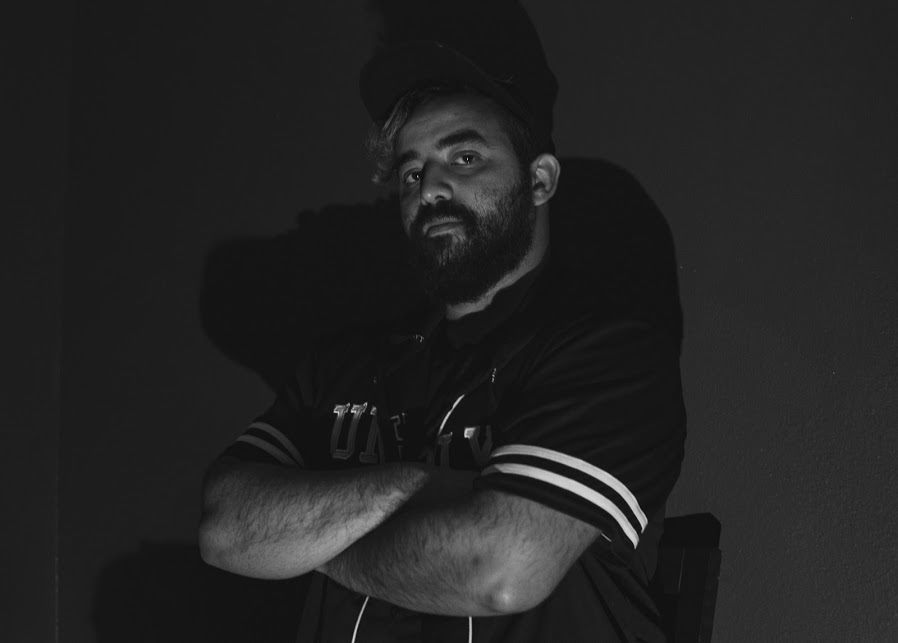 Featuring the lead single ‘Gemino’ by San Diego-based artist Horge, United By Bass Recordings proudly releases The ‘Gemino’ EP to much anticipation and expectations. Featuring an intriguing blend of collaborative influences, the Gemino EP is a highlight of what one original concept can sound like across two different mixes and genres. 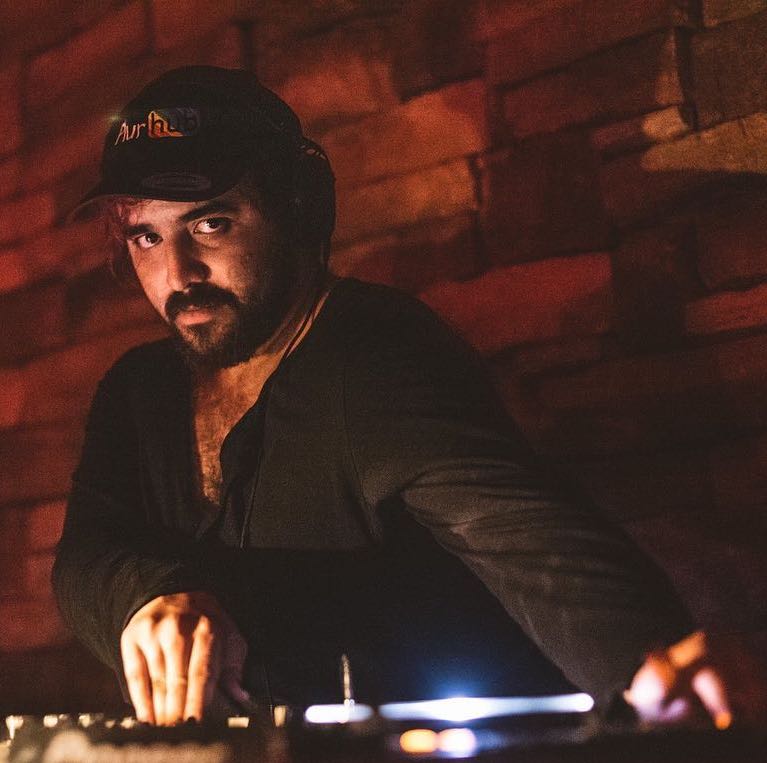 Horge’s eclectic and creative approach to music production has propelled him through the underground scene of Southern California and has helped establish his multi-genre talent in many different circles.
The self-proclaimed “drum and bass anti-hero” is known to put on a show with his theatrical and impressive performances. In addition to his “love for the occult and hate for weak EDM,” Horge is consistently producing and releasing original music and playing shows across North America.
Horge has been featured on Space Yacht, Circuit System, United By Bass, Big Booty Bass, Forest Biz, Best Drum & Bass, SD Union, Arntre Radio, Jungle House FM, Organized Grime, and ThisSongSlaps.
Horge has also had charting success, reaching the number one spot in Beatport’s Top 10 UKG Releases in April of 2022. 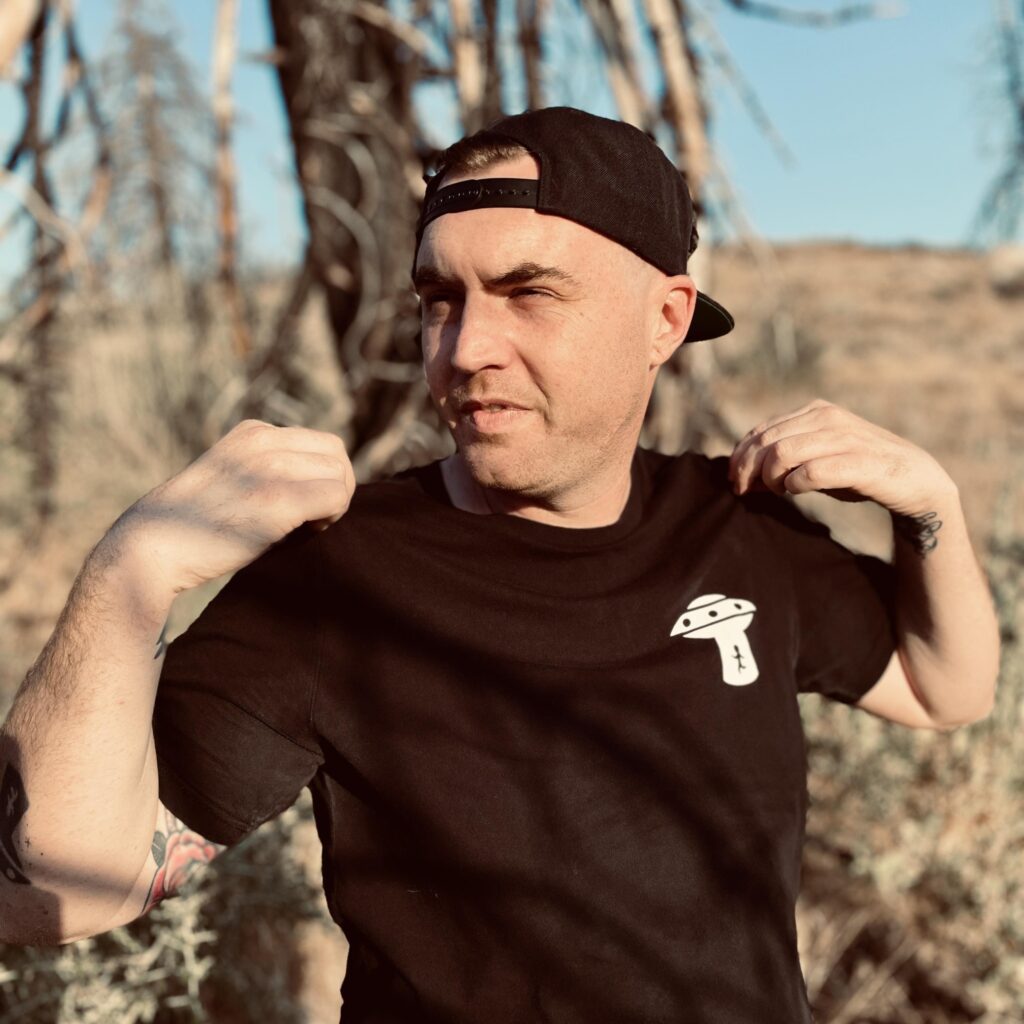 Hailing from the So-Cal gem of San Diego, CA – Mitch Dodge has found himself dead center in the melting pot of what we like to call the Electronic Music scene. Our story begins at the age of 14, Mitch’s parents introduced him to music, his love spans from various genres and eras as early as 60’s Rock and Funk, to 80’s Electronic and 90’s Hip-Hop, he instantly developed a love and obsession for music. Fast forward to 2020, Mitch has been at the forefront of Tech House and House music. With his first major 3 track EP on Audiophile Deep and his Sophomore EP release as a collaborative effort with his label mate Porky on Desert Hearts Records, Mitch is making sure his sound is heard far throughout the airwaves. Other major labels Mitch has released on include Snoe, Psycho Disco, Holy Molé and a release on Lapsus Records with the first official Frequency Clash single, an evolving label and project with music partners Lee Reynolds, Memo Rex and Susio. At such a pivotal moment in the music-verse, the future is looking bright for Mitch Dodge as he continues to gain major artist support with original productions, and continues to build a reputation as a prolific DJ and Producer.