UBB A PART OF USDNB HISTROY!

This week was a big week for America, not just because we celebrated our independence day on the 4th or because of the massive earthquakes on the west coast in California. In fact, those shocks waves were sent across the Nation when the brand new Bellyman Car Barz dropped which featured 8 of America’s DNB MC’s.
With versus from T.R.A.C., Armanni Reign, MC Dre, MC Woes, MC Astro, Valiant Emcee and Zezo One, this installment featured styles from coast to coast and has been met with high praise from artists and fans around the world. 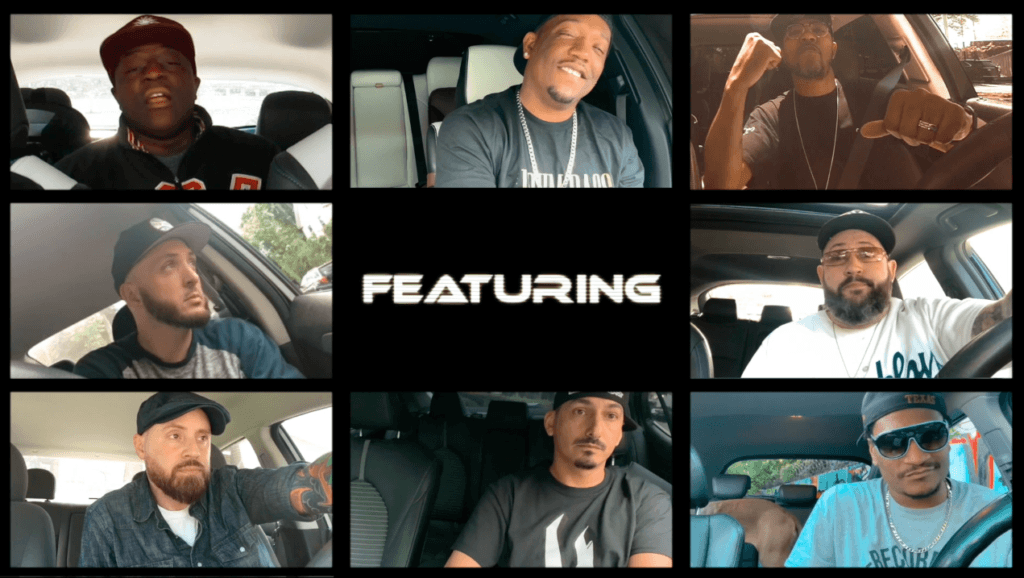 This project is extremely special to us due to the fact that United By Bass editor Tyler Rosier(MC Ridda) was chosen to be the film editor on this project. Not only would it be the first time that USDNB MCs are featured on a Car Barz but an American editor who is a MC would be editing the final product. It was a match made in heaven and we can thank MC Dre for including UBB and Stu Dunn aka S-Dobbie for linking the US and UK throughout the process.
Having Bellymans approval was important to the legitimacy of the project and his support would prove to be a key factor in the overall success of the release. Thank you to everyone who was involved on this project, it truly has made a mark and has cemented USDNB place in the history of Drum N Bass Music. 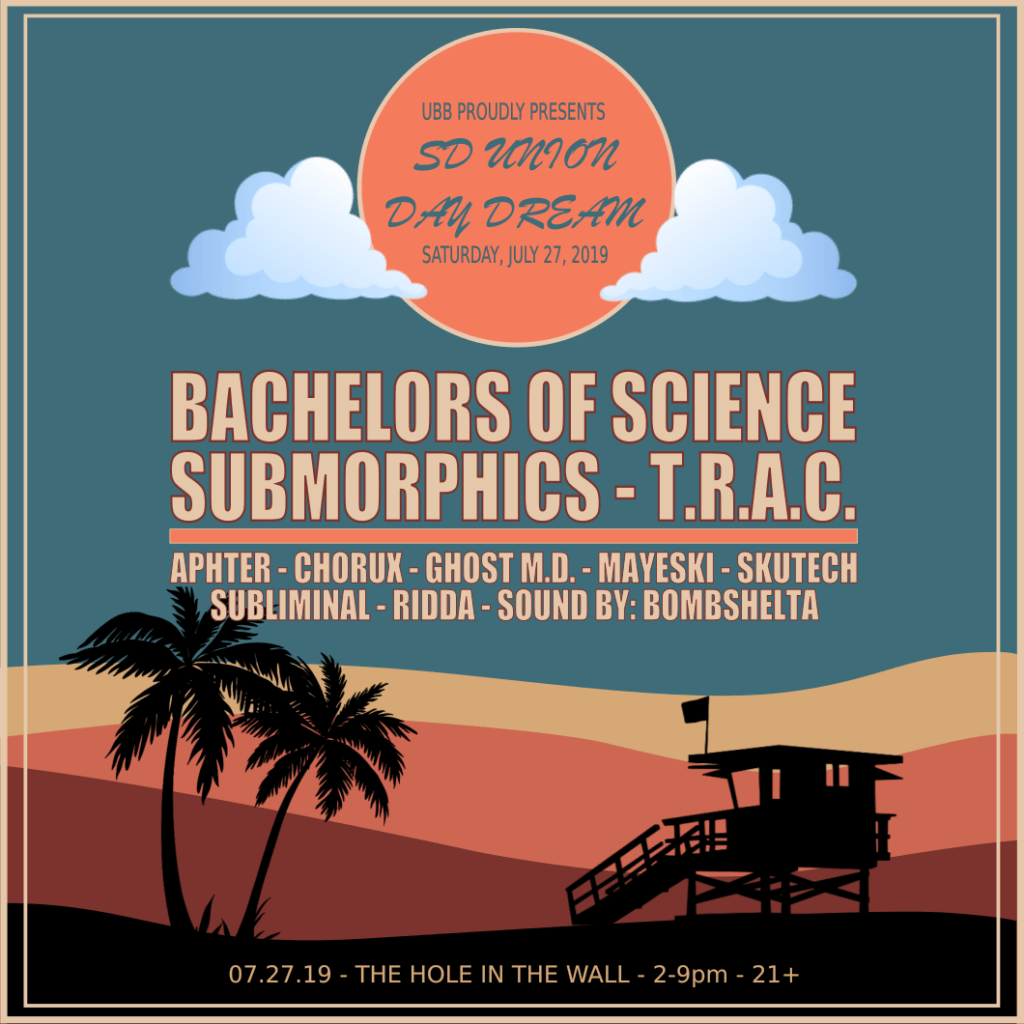 NYC resident and one of Americas most know MC’s, T.R.A.C will be touching down at SD Union Day Dream on July 19, 2019. For this Day Time event we’re also welcoming Bachelors Of Science and Submorphics back to San Diego alongside some of San Diego’s best drum n bass djs.
In addition to the amazing music, SD Union Day Dream will aslo feature live art, vendors and deliscous grinds for all those hungry ravers. Discount tickets are flying off the shelves so we highly suggest recruiting your squads and swooping up the group tickets today.