Organizers of the CoachellaMusic and Arts Festival are in talks to postpone the festival amid the growing coronavirusoutbreak in the U.S.

The annual festival was originally scheduled to take place over two back-to-back weekends — April 10th, 11th, and 12th, followed by April 17th, 18th, and 19th — at Empire Polo Club in Indio, California, about two hours outside of Los Angeles. A newly reunited Rage Against the Machine was set to headlinealongside Travis Scott and Frank Ocean. Coachella and its sister festival Stagecoach together bring in some $1.4 billionin profits each year, and an estimated 250,000 people attend the former each year.

Several artist managers have been in talks with Goldenvoice for the last week discussing postponement of the festival, a source familiar with the situation told Rolling StoneMonday night, adding that the cancelation of SXSW and the recent outbreak of cases in California’s Riverside County “really changed everyone’s tune.” Another source said Coachella “confirmed” postponement with their agency on Monday night, but did not provide further details. A third source close to the situation said the talks are ongoing and not finalized yet.

Neither AEG nor Goldenvoice, the AEG subsidiary that puts on both festivals, responded to request for comment, and neither entity has issued a public statement or announced rescheduled dates. A source involved in the situation says that an official statement is likely to come within the next day. 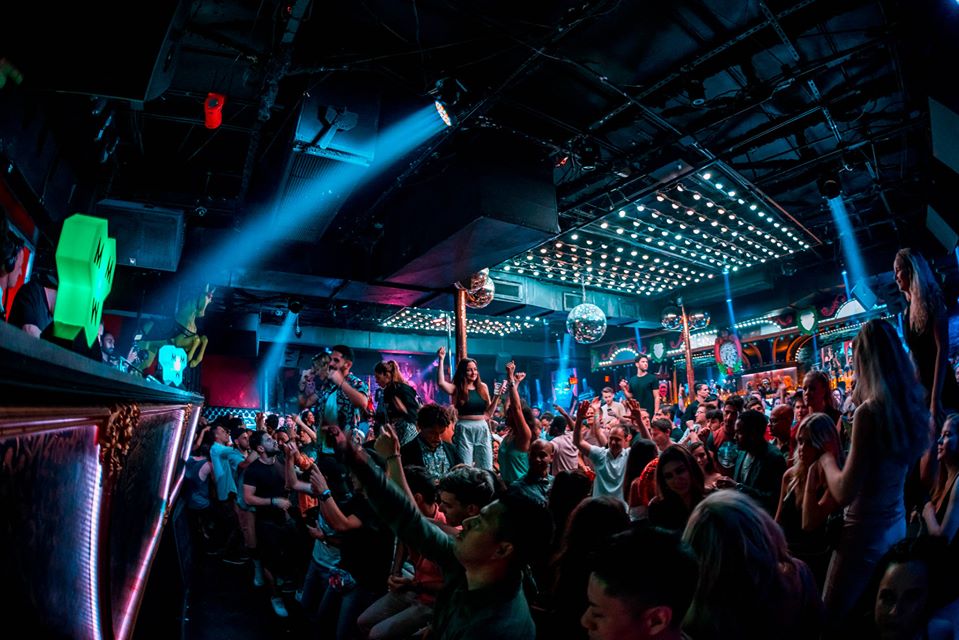 NORTH AMERICAN DNB MC’S ARE ‘FIRED UP!’ – GET TO KNOW SEMPER FYE

It was just over one year ago when the International version of Bellyman’s Car Barz brand dropped featuring 8 of North America’s top Drum N Bass MC’s. Receiving praise from around the world… … END_OF_DOCUMENT_TOKEN_TO_BE_REPLACED

START YOUR WEEK OFF WITH THE BURNSESH – MUST LISTEN!

After multiple hours of consecutive high energy music, and experiencing Burncam’s version of the Space Rave, it is time to return to Earth and cool down with an extended liquid drum and bass mix. Get ready to smoothen out to tunes by Phaction, Scott Allen, Kasper, Dave Owen, Silence Groove and more. … END_OF_DOCUMENT_TOKEN_TO_BE_REPLACED 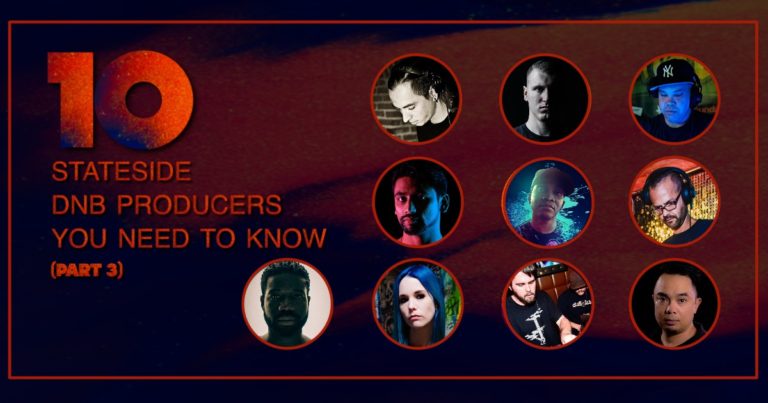 Drum & Bass has always been dominated by the UK but things are changing and US artists are more prevalent then ever before. … END_OF_DOCUMENT_TOKEN_TO_BE_REPLACED 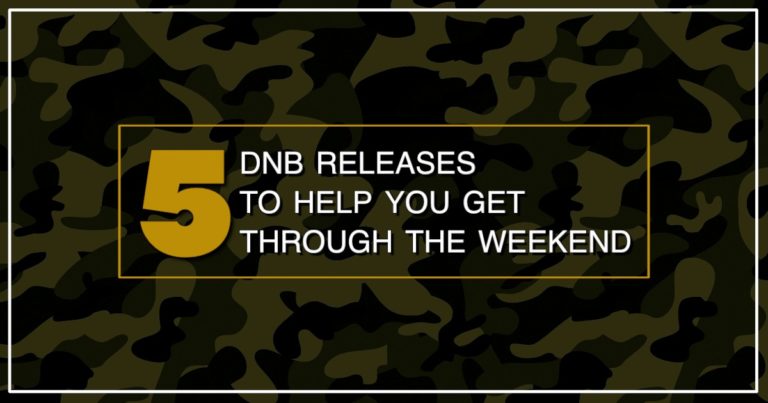 5 DNB RELEASES TO HELP YOU GET THROUGH THE WEEKEND​

Artists around the world have taken this time locked away in quarantine to produce an excess of amazing music and releases are coming out in numbers daily.
Here are 5 releases (Plus a couple bonus releases) that have dropped today or are coming out over the next few days that will definitely help you get through another weekend in isolation. … END_OF_DOCUMENT_TOKEN_TO_BE_REPLACED