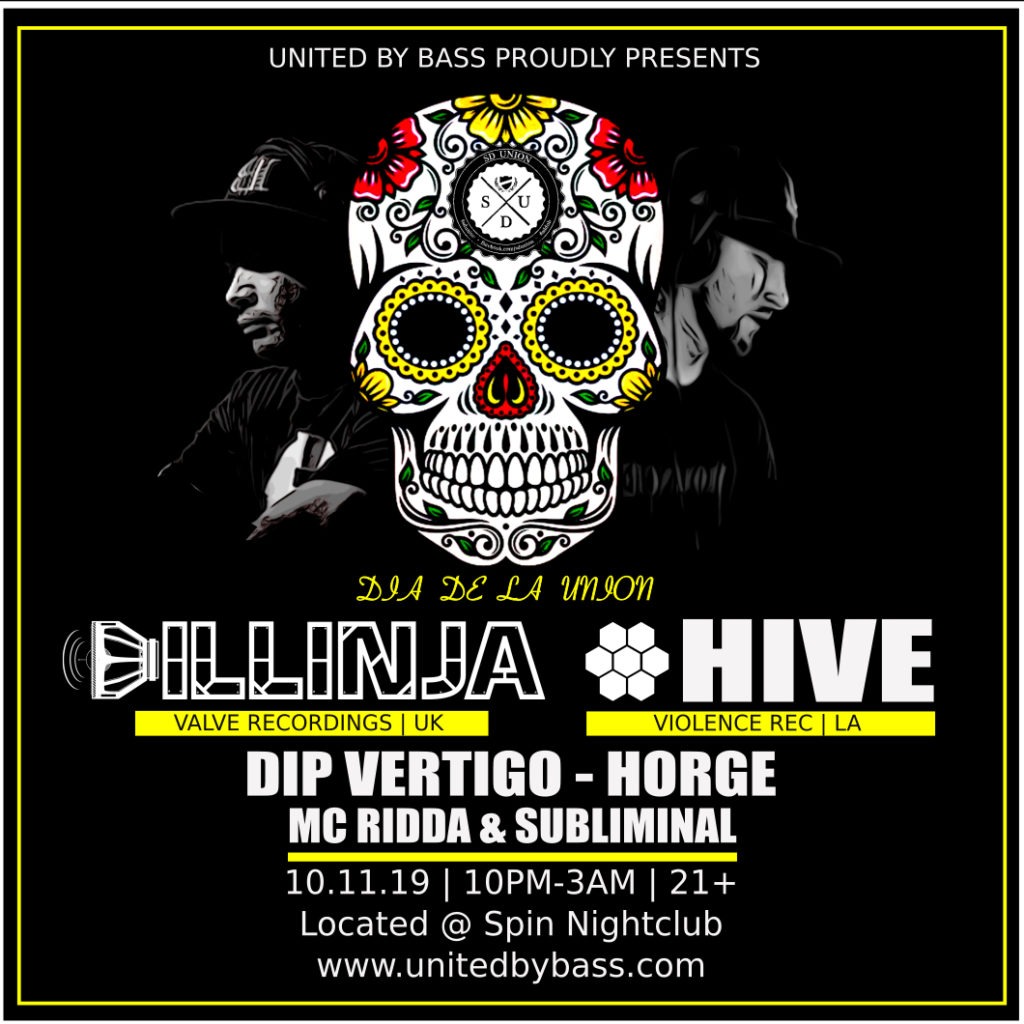 After a decade long absence, Dillinja & Hive, two legendary names in the Drum & Bass world return to San Diego on the same night for a huge installment of SD Union. Mark down October 11th on your calendars and make sure to swoop up the discount and group rate tickets before it’s too late San Diego.
For those unfamiliar with both Dillinja & Hive, you can expect two upfront sets full of hard hitting DNB and amen filled Jungle tunes. Both have been instrumental in the growth of the genre we all love and we’re beyond excited and honored to host both on the same night here in San Diego. 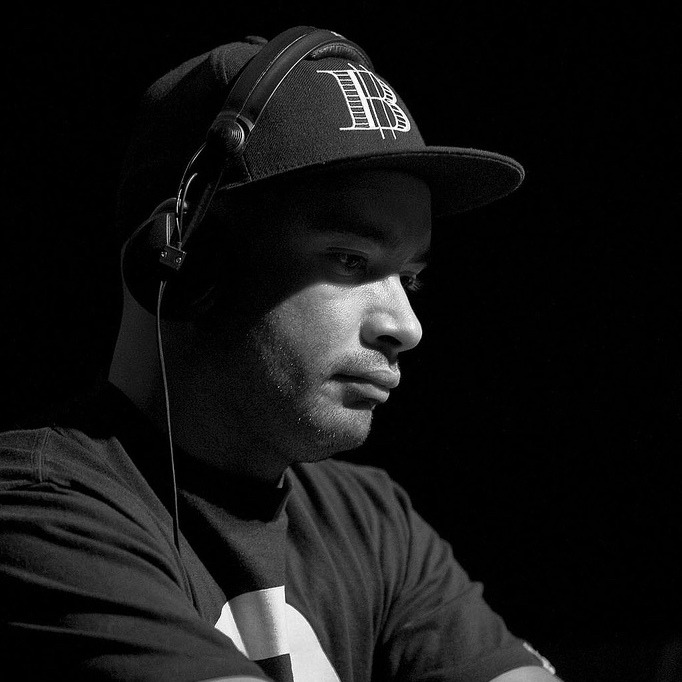 There are few producers on the drum’n’bass scene who are as respected and revered as Dillinja. With his trademark combination of dirty stomach-churning basslines and tighter than tight beats, his reputation has been secured as one of the most influential producers in drum’n’bass history, as well as one of the scene’s most called-upon remixers, having worked with everyone from David Bowie to Bjork and Basement Jaxx. A true connoisseur of sound, Dillinja’s mighty 96k Valve Sound System is recognized the world over as being second to none. 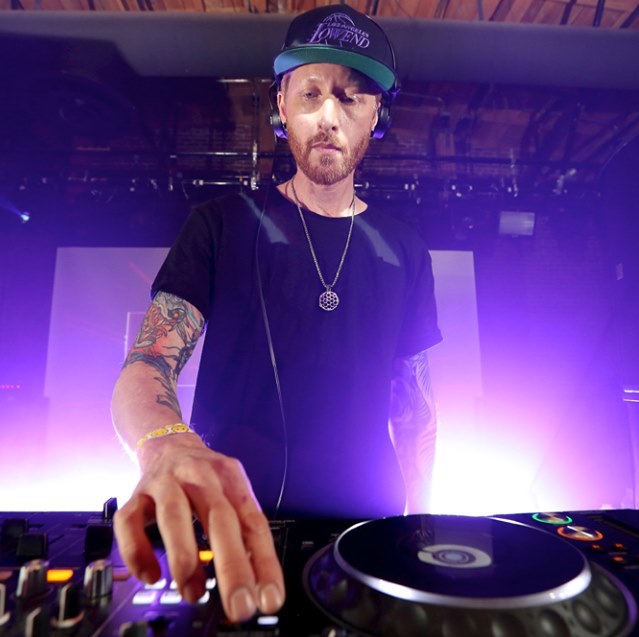 Hive a.k.a. Michael Petrie is a Los Angeles-based DJ, producer and record label owner who has contributed to dozens of recordings in the drum and bass musical genre. His Violence Recordings label is regarded as the premiere drum-and-bass label in the United States. Hive is most likely best known for appearing on the Matrix soundtrack with his track “Ultrasonic Sound”.

Be sure to capture your photo thanks to CEG Interactive, the definitive choice for photo booth rental in San Diego.