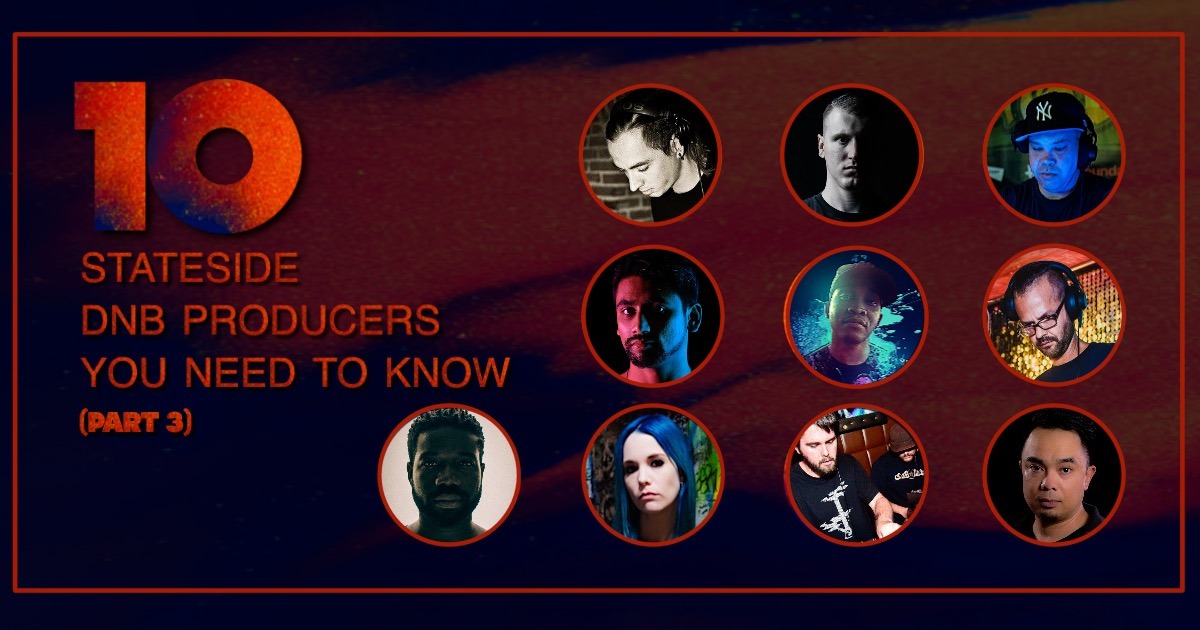 we are back with another installment of our ’10 DNB Stateside Producers” series and for part 3 we dove deep and found a whole lot of artists that you need to know about if you don’t already!

As stated before, Drum & Bass has always been a music genre that is predominantly dominated by the United Kingdom and Europe but times are definitely changing! With US based artists releasing records on major labels, traveling and performing throughout the UK and EU, the US is no longer just thought as a touring stomping ground for international acts but a Nation with a growing fan base and a hungry new generation of talented producers.

Generally overlooked by promoters, party goers and the general public, the United States has quietly and quickly produced an excess of talented artists from coast to coast that the world definitely needs to know about.  In fact, there are so many amazing artists that deserve to be recognized, this is part three of our continued series and we will be back soon with another talented group of US DNB producers.

Check out all the talented producers in part 3 as well as part 1 & 2 and make sure to Like, Follow, Subscribe and add all the artists to your playlists. 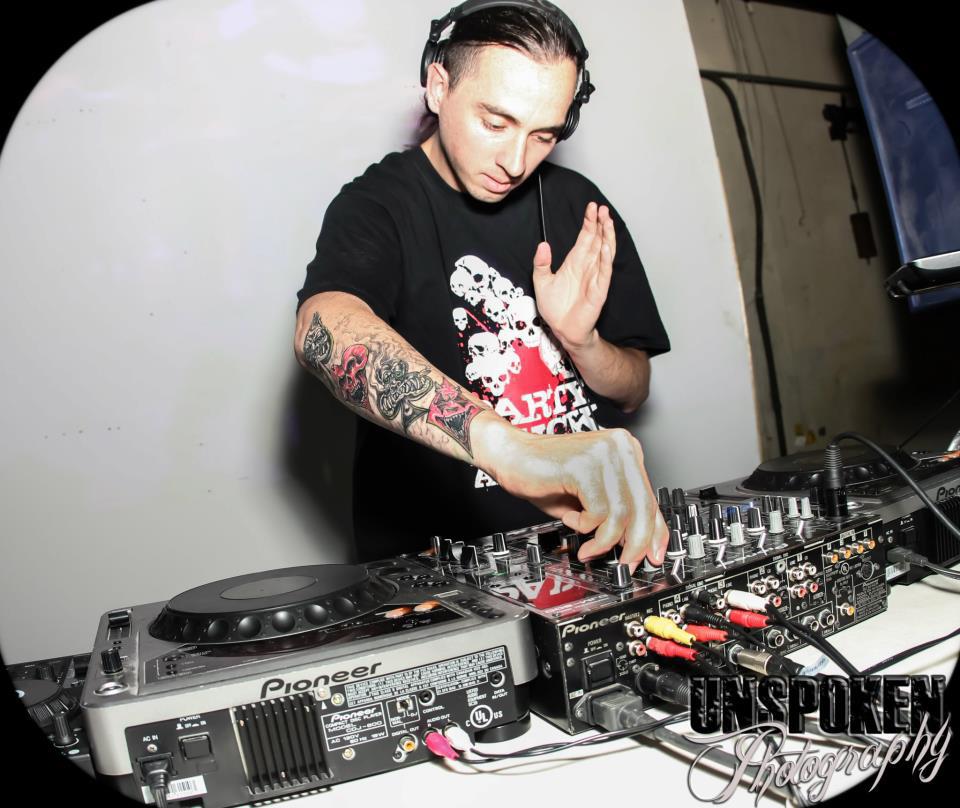 With releases on legendary imprints like Viper, Close 2 Death, Formation and more, the founder of Abducted Records and Abducted LTD, Los Angeles drum and bass badman Bad Syntax has been making noise in the USDNB scene for nearly 2 decades. 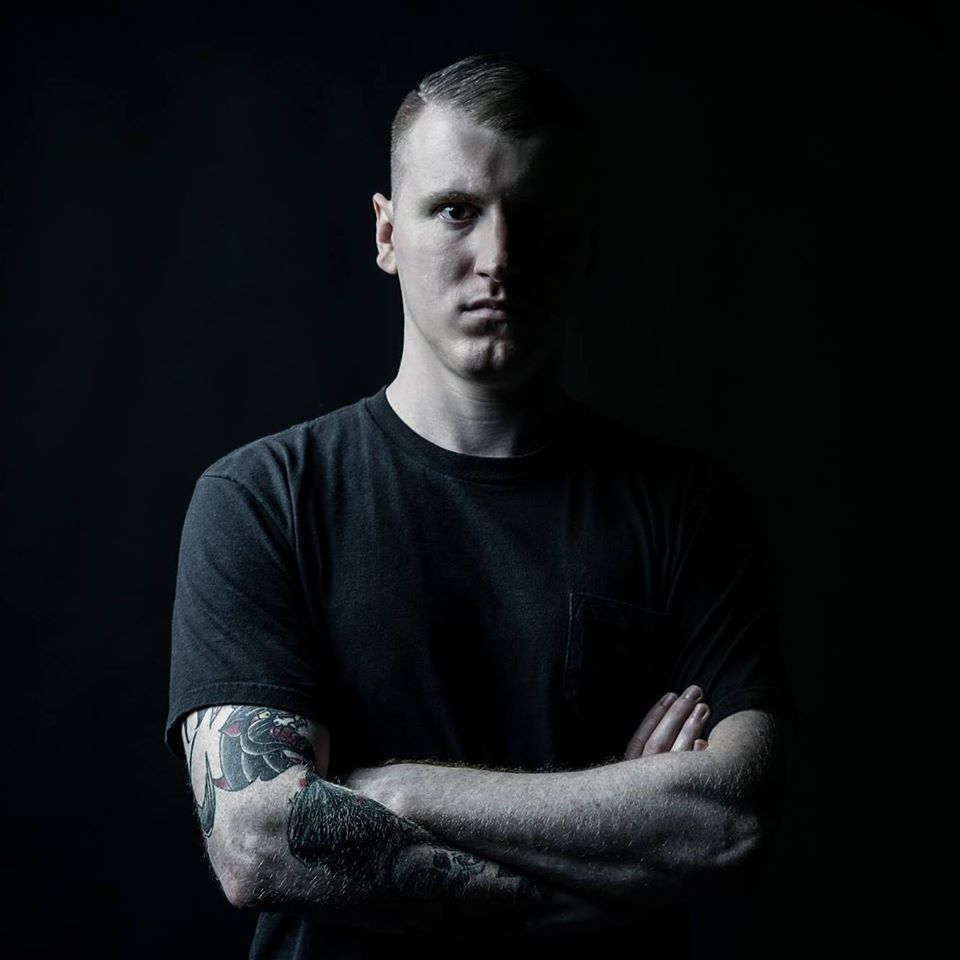 This sonic Jack-of-all-trades Los Angeles-based producer has brought his distinctive sound all over the continent, performing at places like Electric Daisy Carnival, Nightmare Festival, Dreamscape, Beyond and Nocturnal Wonderland. With releases on Viper Recordings, Get Hype Records, Technique Recordings, Insomniac Records and remixes on both Circus and Ultra Records, Des is showing absolutely no signs of stagnation. 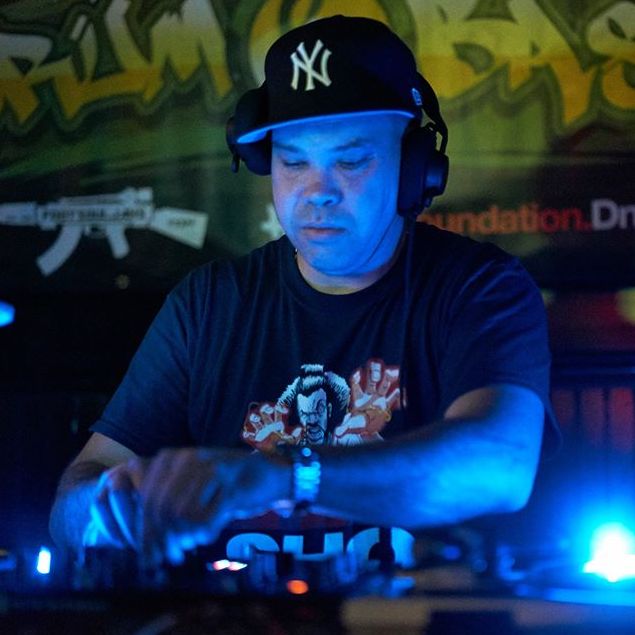 Raised in Ct., now residing in Richmond, Virginia, Jaybee has been definitely one to keep your eye on. With releases on Liquid V, Chronic, Mac II, Good Looking, Innerground,Rubik, and a slew of other labels his music keeps going from strength to strength.

With his polished production and creative sound design, KarmasynK seeks to explore the unlimited scope of electronic music to bring about transcendental experiences for the listeners. With releases on a number of well established labels, KarmasynK is definitely a name to keep an eye on as his future is bright! 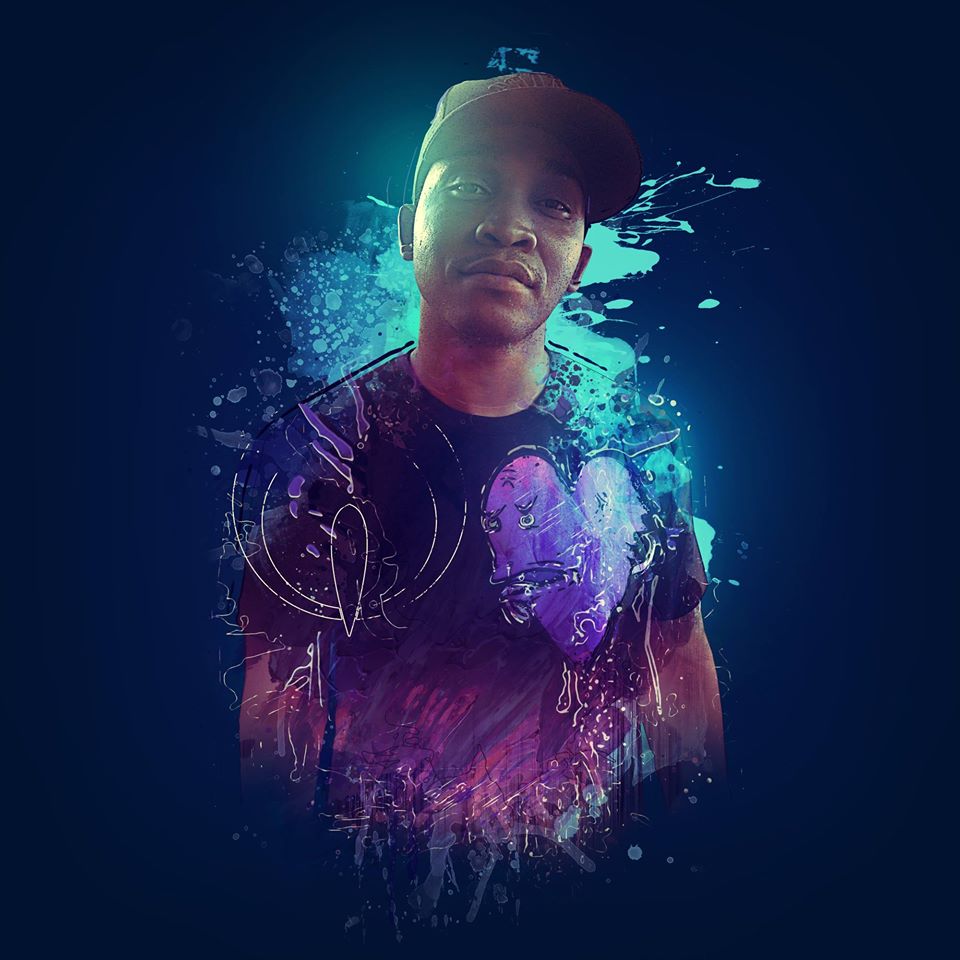 With releases on Program and a long history in the North American DNB scene, Phoenix-based producer Quentin Hiatus is the man behind the Free Love Digi imprint which has been cranking out banging tunes for the last decade. 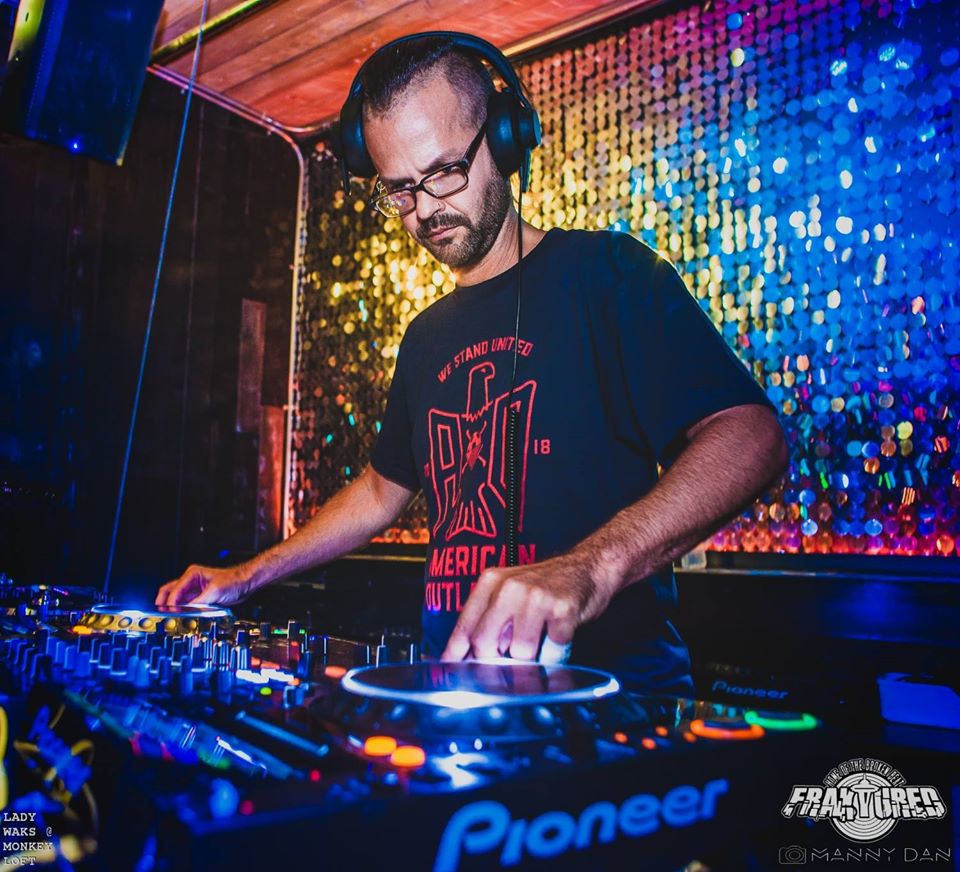 ROOT FOR THE VILLAIN 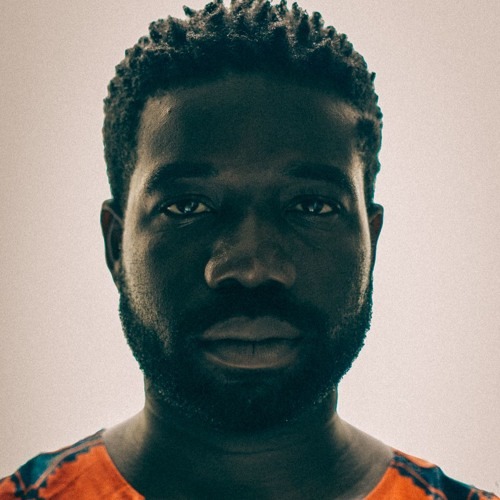 Not that this man needs an introduction but if you’ve been living under a rock for the last decade you need to educate yourself on the one and only Sinistarr. Born and raised in Detroit, Michigan, Sinistarr has written brilliant music for various labels such as Exit Records, Goldie’s Metalheadz imprint, Hospital, Renegade Hardware and many other labels. 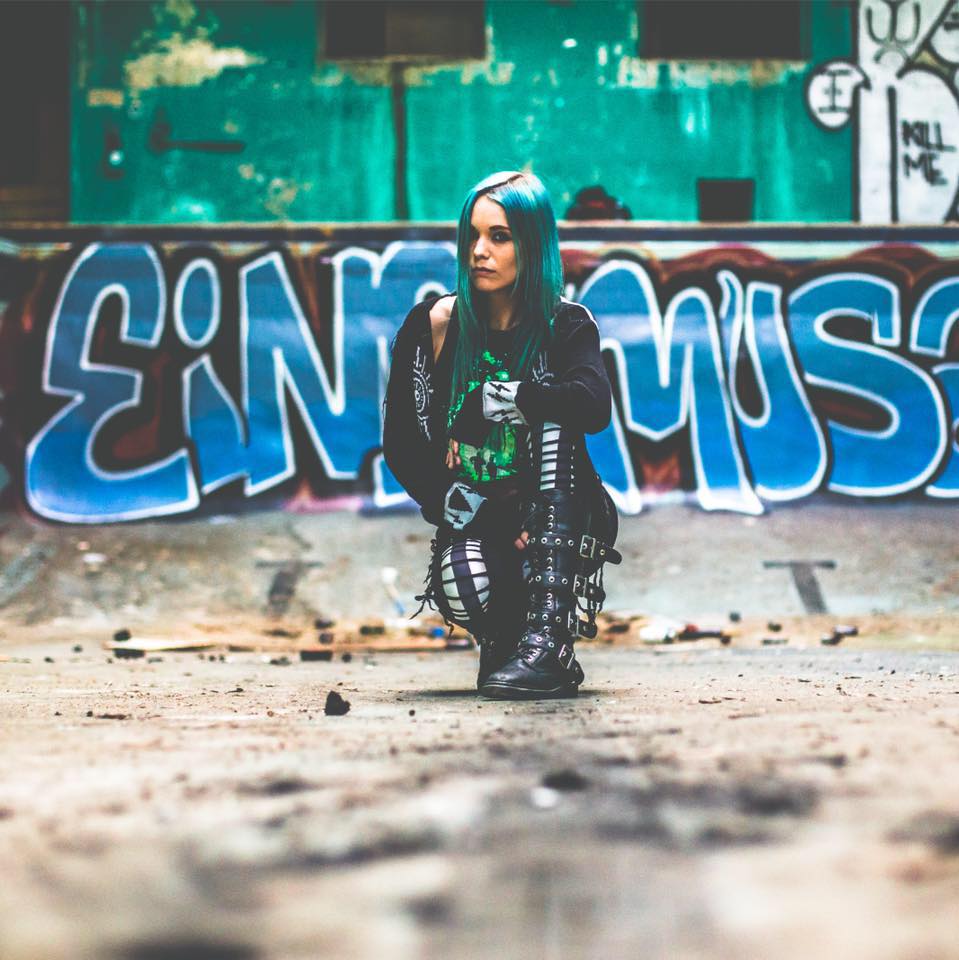 Having spent the better part of the past decade chasing basslines in dank warehouses all across the United States, the Southern-bred drum & bass artist known as Soothslayer has finally come into her own with her own addictive take on the genre. 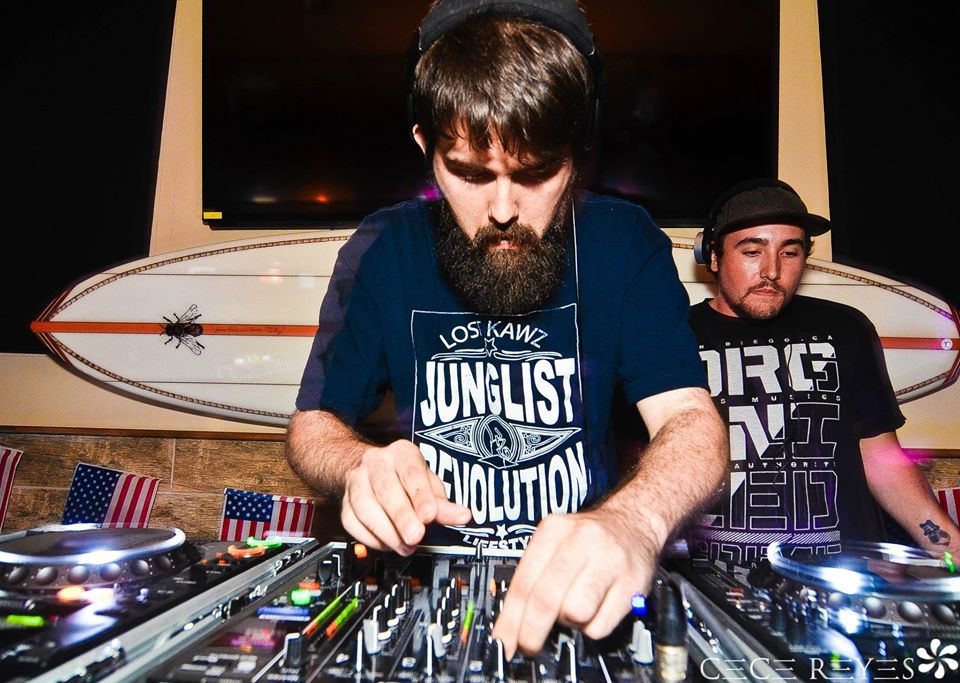 San Diego, CA production duo Sub Killaz have been smashing up the Jump Up scene across the world over the last 5 years. With releases on Playaz, Souped Up, Octave and more, Sub Killaz have left a mark on the DNB scene that will be felt for decades to come. 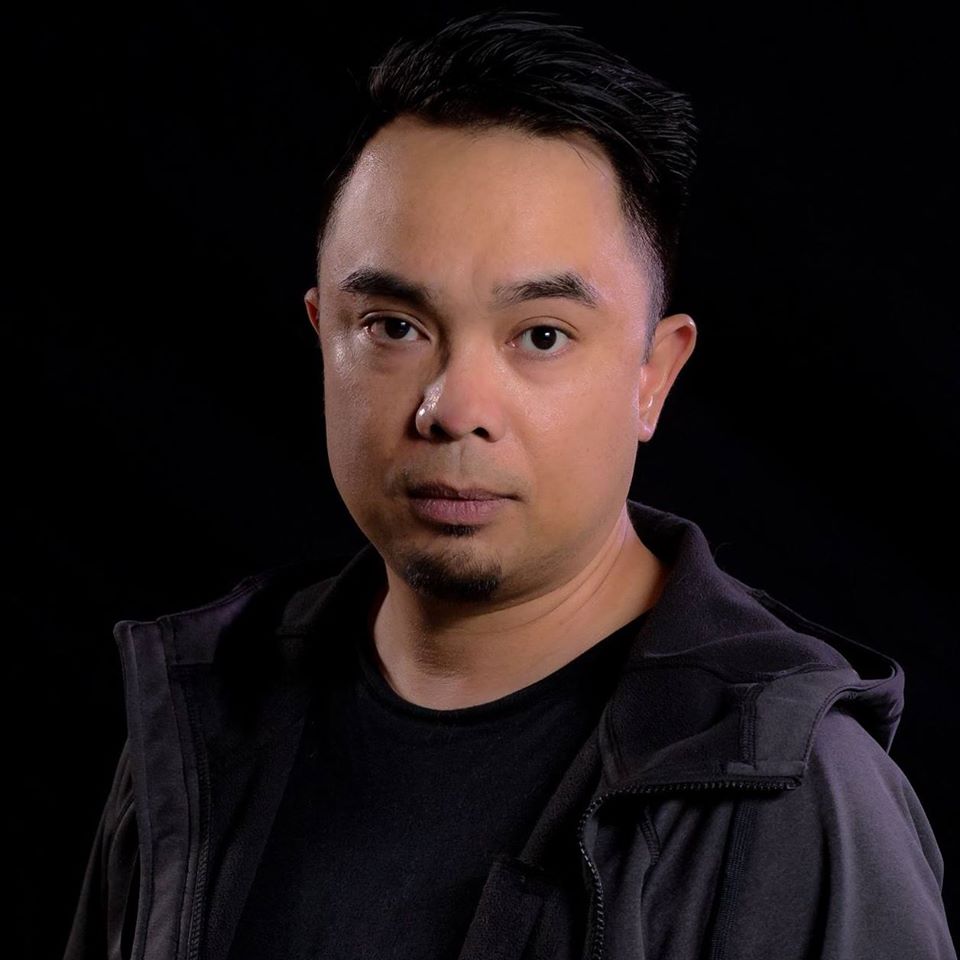 Hailing from the smoggy city, Los Angeles based Theatrix is a name steeped in entertainment. Originally coming from a theatrical background, his unique perspective on drum and bass has set him apart from his peers.

As you can see the US DNB scene is healthy and these ten artists are just the tip of the Ice Berg of what is to come from America and it’s amazing talent. Over the next few months we will be showcasing ten artists at a time in our “10 Stateside DNB Producers you need to know” series so make sure to follow United By Bass to keep up with all future articles. 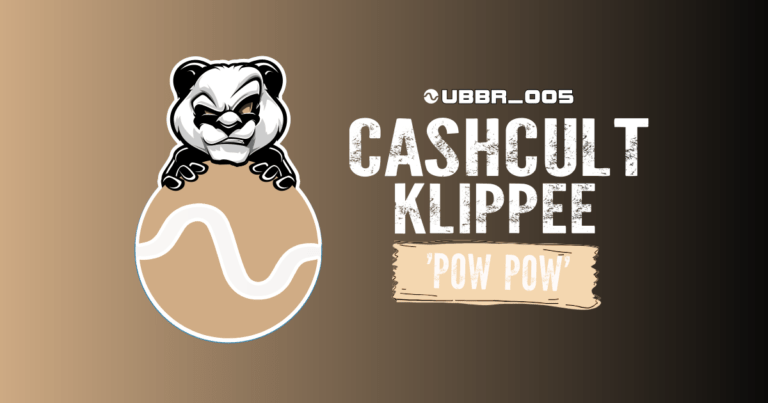 UBB Recordings is beyond excited to announce its 4th and final release of 2022 which features a fire pair of tunes from San Diego-based artists Horge and Mitch Dodge. … END_OF_DOCUMENT_TOKEN_TO_BE_REPLACED

With 2022 coming to an end we wanted to take a chance to look back at all that has transpired at United By Bass and SD Union this year. With the successful launch of United By Bass Recordings mixed with extremely amazing events, 2022 has been quite a year filled with truly memorable experiences. Let’s take a trip down memory lane and relive all that has happened with our 2022 end of year rewind. … END_OF_DOCUMENT_TOKEN_TO_BE_REPLACED 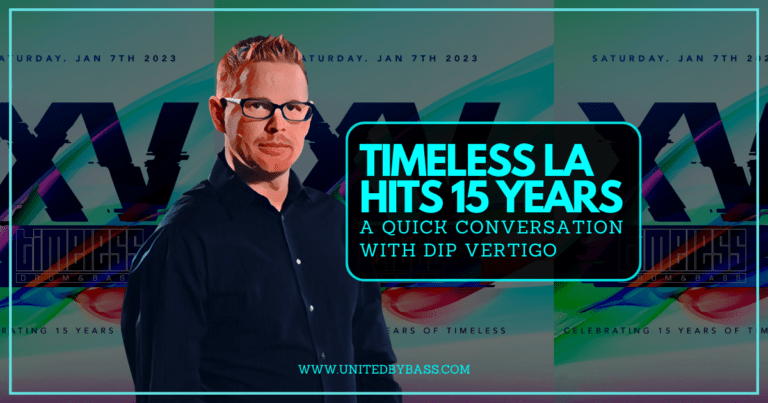 United By Bass recently caught up with Dip Vertigo, the man behind Timeless Los Angeles which celebrates 15 years this upcoming January. … END_OF_DOCUMENT_TOKEN_TO_BE_REPLACED 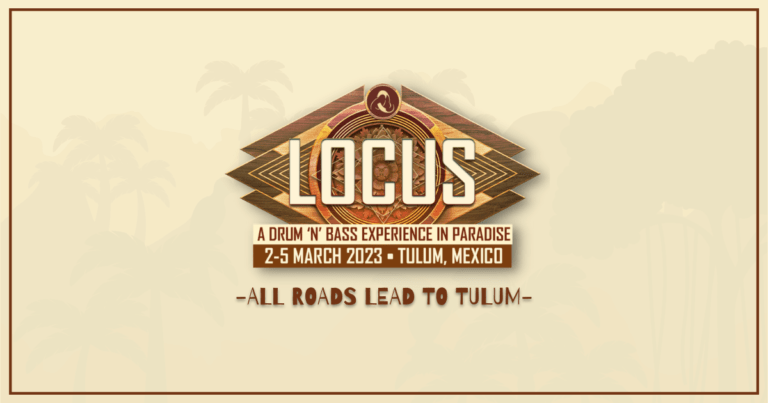 The highly anticipated return of the Locus Festival in Tulum, Mexico is set for March 2-5 and the road to the amazing Drum N bass festival starts at SD Union on January 13th … END_OF_DOCUMENT_TOKEN_TO_BE_REPLACED